Doss Aviation, Inc, of Colorado Springs, CO was awarded a US Air Force flight training contract potentially worth $178.2 million over 10 years. The program calls for the flight screening of US Air Force pilot candidates prior to their attendance at formal Air Force flight training courses. Doss will provide a turn-key operation that will provide flight training, aircraft maintenance, lodging, food service, 24/7 security, and fitness facilities at its 209,000 square foot facility at Pueblo Memorial Airport in Pueblo, CO. Doss will build up the training program to full capacity during the first 1 ½ years of operation. At its full operation, the Doss facility will train up to 1,700 officers per year in 45 company-owned aircraft. The operation will employ over 170 people.

According to Colonel Bernard Schwartz, the senior Air Force officer of the Doss contract, “This marks the first time that a base and flight training school have been contracted through a private company.” Previously, the Air Force contracted flight training programs to 600 aviation support companies throughout the country.

Company President and CEO, Mr. Frank Hunter, said, “This is a real coup for Doss Aviation. The competition was tough, but our hard work to build a model training facility paid off.” Mr. Marvin Stein, Chairman of the Pueblo Economic Development Corporation added, “This has been the product of two years of hard work. The impact that this Air Force program will have on our airport and the community will be phenomenal.” 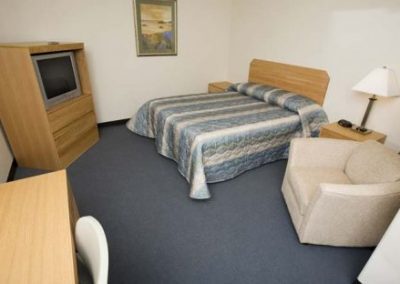 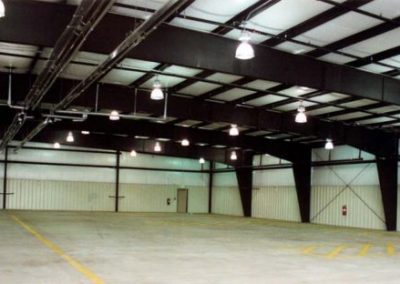 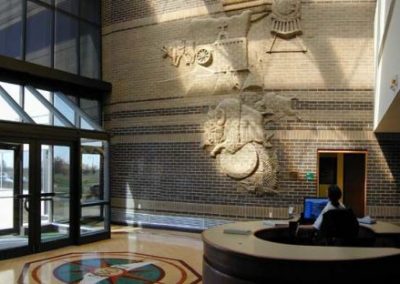 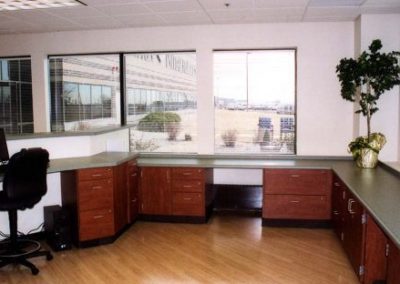 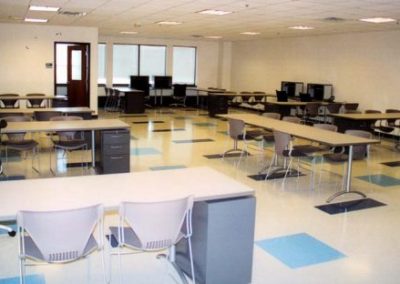 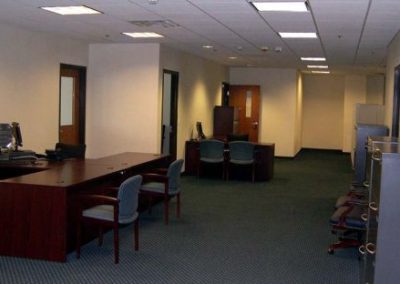 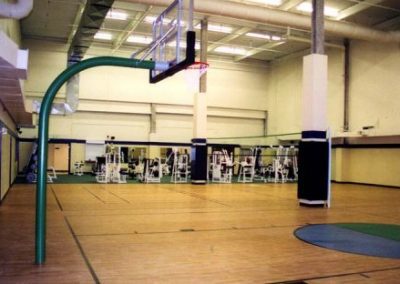 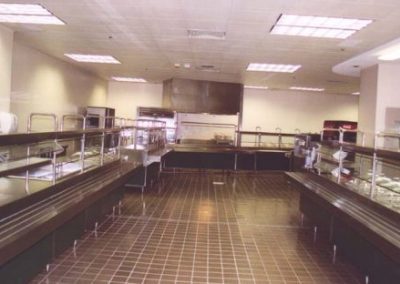